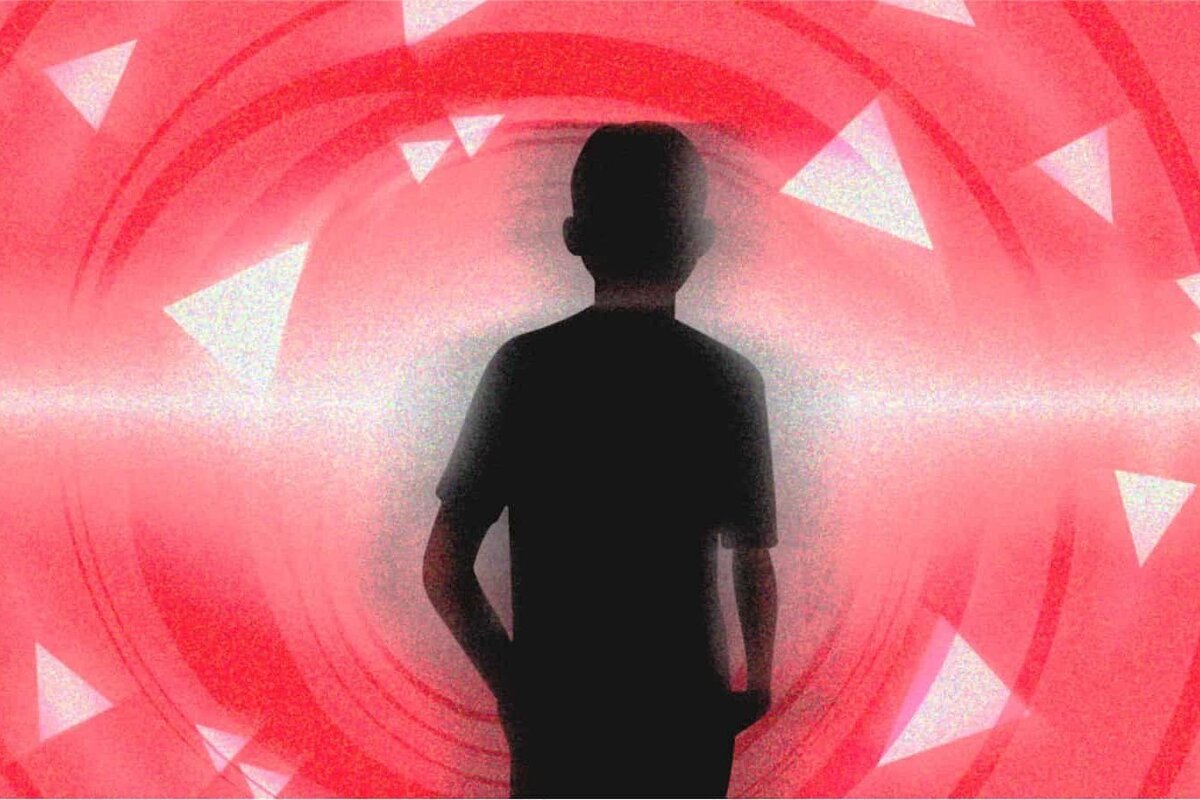 You’re casually browsing through YouTube, video after video. Suddenly, you jolt upright. Some content creator you’ve never heard of is trying to tell you the moon landing was faked…or worse. A lot worse. And like you, Mozilla’s RegretsReporter browser plugin wants to know how in the world that happened.

In a way, Mozilla’s new RegretsReporter plugin—available for Mozilla Firefox and Chrome—takes a look back at the ”Elsagate” scandal of 2017: when videos supposedly depicting child-friendly characters were put into bizarre, disturbing situations by creators hoping to game YouTube’s recommendation algorithm. YouTube said later that it had demonetized those types of videos and prevented them from appearing on YouTube Kids.