We’ve known for a while now that MSI plans to roll out a BIOS update for its motherboards introducing Smart Access Memory (SAM) support to Ryzen 3000 desktop CPUs. Now, this BIOS update is officially available, adding SAM for older CPUs and some small performance improvements for Ryzen 5000 series processors.

With this new Beta BIOS, those who own a Ryzen 3000 desktop processor and a Radeon RX 6000 graphics card can enable AMD Smart Access Memory to increase gaming performance in some titles. This update also seems to boost L3 Cache performance when running AIDA64.

In the table below, you will find a full list of MSI motherboards that support the AGESA COMBO PI V2 1.2.0.1 beta BIOS:

To update the BIOS on any of these motherboards, users should head to the Support page for the motherboard on MSI’s website.

KitGuru says: Are any of you currently running a Ryzen 3000 series CPU with a Radeon RX 6000 GPU? Will you be updating your BIOS and switching on Smart Access Memory? 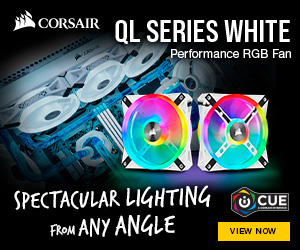