Shortly after E3 this year, Nintendo officially announced the Nintendo Switch OLED model. While it wasn’t the Switch Pro we were hoping to see, this new version of the Switch is shaking things up at least a little bit by knocking down the price tag for the standard Nintendo Switch.

Across the UK and Europe, the standard Nintendo Switch has received a price cut, bringing the console down from its original £279.99/€329.99 price tag to £259.99/€299.99. It’s not the largest price drop in history, but it should make the Switch more affordable for those who have yet to pick one up. The Nintendo Switch Lite is also still around, continuing on with its £199.99 price tag.

For that money, you’ll get a redesigned Nintendo Switch, with 64GB of internal storage and a few other tweaks, such as a new kick-stand design. The OLED model does not come with a higher-spec processor, so don’t expect any performance improvements while playing games.

KitGuru Says: The Nintendo Switch has held its launch price for four years now, so it is surprising that the standard model hasn’t been reduced a bit more. What do you all think of the Switch price cut? Are you thinking about getting one this year?

The post Nintendo Switch gets price cut across Europe ahead of OLED model launch first appeared on KitGuru. 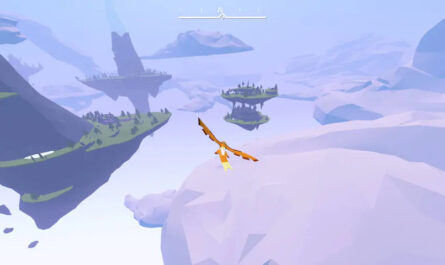 Stranger Things 3: The Game and AER: Memories of Old are free on the Epic Games Store