We’ve been hearing about the ‘Nintendo Switch Pro’ for years now, with rumours beginning back in 2019. Now, it looks like all the mystery will finally be put to rest soon, as multiple sources this week have said that Nintendo will announce its new Switch model before E3.

According to reports from both Bloomberg and Eurogamer, Nintendo is going to announce its upgraded Switch model ahead of E3. The timing is odd, as Nintendo will be hosting its own E3 digital showcase, but it appears that Nintendo is doing this to support third-party developers also announcing projects.

With Nintendo announcing the new Switch before E3, third-party studios are free to announce their own games with support for the console at E3. We may have already seen on such announcement, as Pokemon Legends Arceus set its January release date yesterday.

As for when this upgraded Switch will release, currently it is expected to arrive in either September or October, as manufacturing has been impacted by part shortages. The new Switch will be sold alongside the Switch Lite and will eventually replace the original model from 2017.

KitGuru Says: That’s all the information we have for now, but it looks like Nintendo could be dropping some major console news any day now. Would you be interested in upgrading to a Switch Pro?

The post Nintendo Switch Pro to be announced before E3 first appeared on KitGuru. 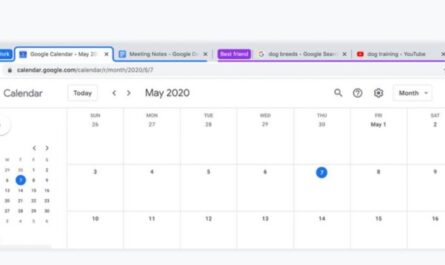