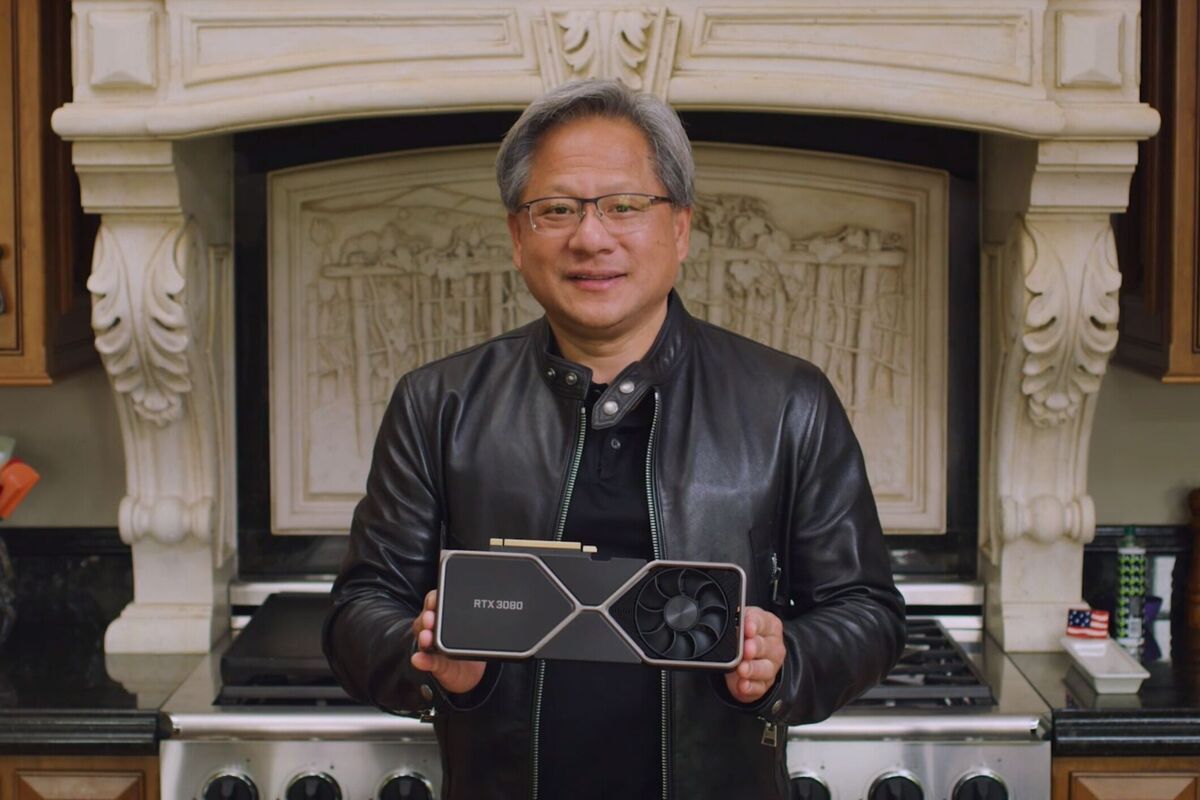 Nvidia took the wraps off its GeForce RTX 30-series graphics cards on Tuesday, and they’re brimming with all sorts of new technology to push frame rates and visual fidelity further than ever, including revolutionary new cooling and memory designs. The presentation itself was a bit light on hard technical details, but the new GeForce RTX 30-series landing page on Nvidia’s website followed up with much more in-depth information. 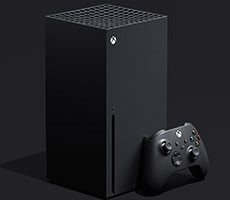 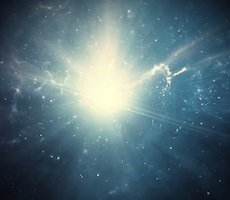