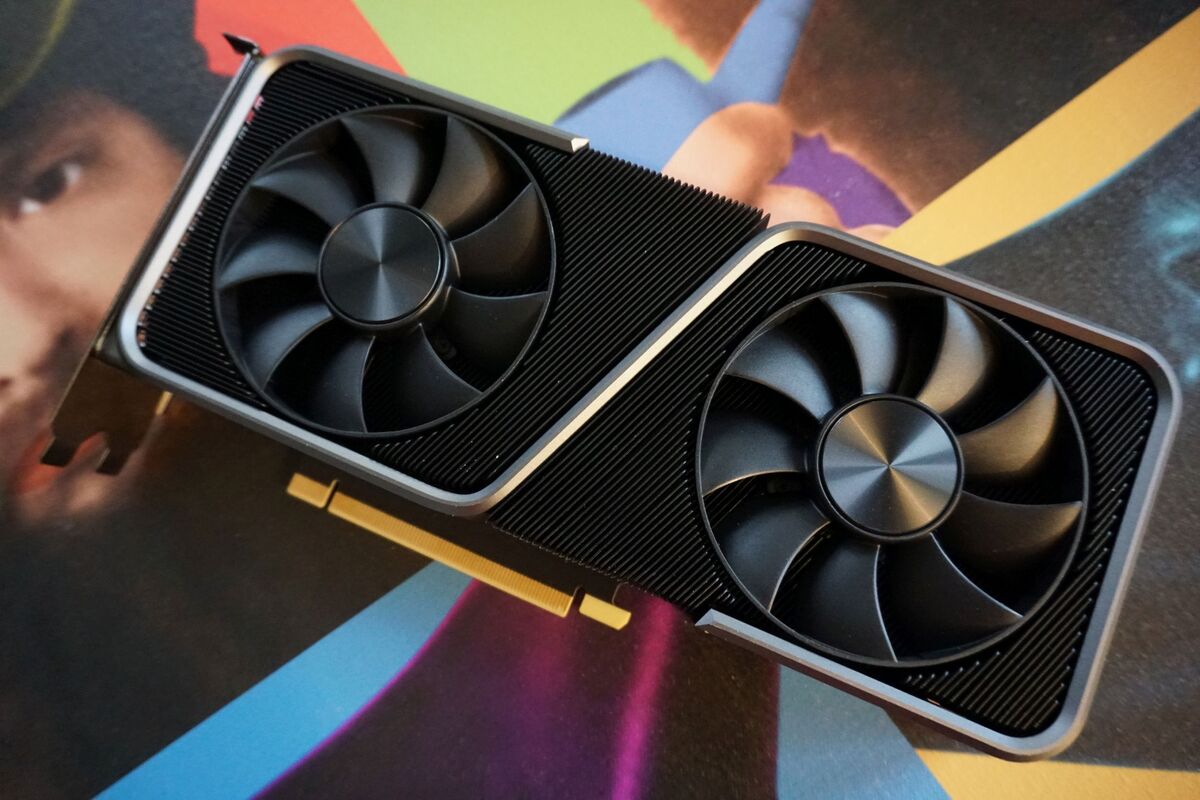 “Faster than the 2080 Ti.” That’s the promise Nvidia CEO Jensen Huang made while revealing the GeForce RTX 3070 in September, and it’s a scintillating one. The GeForce RTX 2080 Ti sat atop Nvidia’s RTX 20-series graphics card stack, offering performance as scalding as its $1,200 price tag. Could the $500 GeForce RTX 3070 and its new-look Ampere GPU really go toe-to-toe with the last generation’s luxurious flagship for a whopping $700 less?

Spoiler alert: Yep. It wins some and loses some, but on the whole, the GeForce RTX 3070 is effectively just as fast as the RTX 2080 Ti in gaming (and much more so in some creative tasks) for well under half the price. And it absolutely smokes its RTX 2070 predecessor. That’s a massive step forward for PC gamers—but AMD’s counterpunch looms, with the Radeon RX 6000 series scheduled to be unveiled Wednesday. Whether the GeForce RTX 3070 continues to rock  oursocks in the wake of AMD’s announcement remains to be seen, but at least for one day, Nvidia’s new graphics card rules the school. 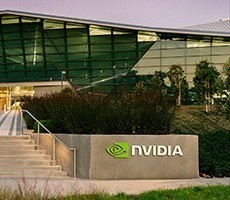 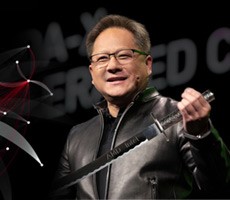