At CES 2021, Nvidia unveiled the RTX 3060 but as Ampere supply continues to struggle to meet demand, Nvidia will apparently be bringing back a couple of Turing-based graphics cards. According to reports this week, the RTX 2060 and 2060 Super are both due for comebacks this year.

According to Overclocking.com, several brands have already received new stock of RTX 2060 and 2060 Super GPUs, confirming their comeback. The timing of this relaunch seems strange considering that their successor should come in a month or so.

Although no official reason has been given for this, but the main theory going around is that this will be used to combat low supply for RTX 3060 at launch, in addition to higher AiB pricing. 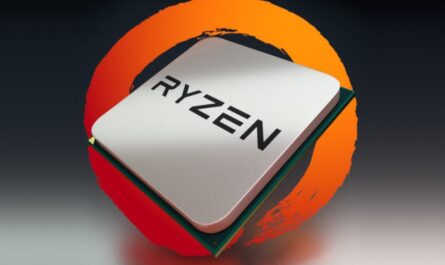