It’s certainly been an interesting launch for Nvidia’s new RTX 30-series. RTX 3080 arrived first, and was deservedly praised for offering a huge leap in performance compared to the previous-generation RTX 2080. The RTX 3090 swiftly followed, and while it offered further performance gains for 4K gamers, the high price tag was always going to limit the audience to just the most cash-rich of enthusiasts.

Now, with the RTX 3070, Nvidia is targeting a wider audience thanks to the more accessible £469 price point. I’d hardly call this a ‘cheap’ graphics card, but it’s the most mainstream Ampere GPU we have seen so far. Nvidia didn’t shy away from making some bold claims about this new GPU either, as we heard from Nvidia CEO Jensen Huang that the RTX 3070 is in fact faster than the RTX 2080 Ti, last generation’s flagship GPU which sold for over £1000.

While it was announced at the same livestreamed event as the RTX 3080 and RTX 3090, we’ve not heard too much about the RTX 3070 in the intervening period. To recap its core spec, unlike its more expensive RTX 30-series brethren, the 3070 uses Nvidia’s GA104 GPU, instead of GA102. GA104 incorporates 46 Streaming Multiprocessors (SMs), and thanks to Ampere’s new SM structure with its two FP32 datapaths, each SM houses 128 CUDA cores, giving RTX 3070 a total of 5888.

Ampere also places one RT core, and four Tensor cores, in each SM, giving a total of 46 RT cores and 184 Tensor cores. This is accompanied by 184 texture units, and 96 ROPs which are now housed directly within each graphics processing cluster (GPC), with 16 ROPs per GPC, and 6 GPCs in total for RTX 3070.

Clock speed is slightly higher than the RTX 3080. The RTX 3070 Founders Edition has a reference clock of 1725MHz, and unlike some of the 20-series FE cards, this model is not factory overclocked – Nvidia is leaving that for its AIB partners this time around.

For the memory, here things depart from what we saw with the RTX 3080 and 3090. Gone is Micron’s GDDR6X, and we are back to 8GB of 14Gbps GDDR6 memory, operating over a 256-bit bus, for total memory bandwidth of 448 GB/Sec. My particular Founders Edition model uses Samsung G6 memory, but according to Nvidia, RTX 3070 boards will use either Samsung or Micron G6.

Lastly, for total graphics power, Nvidia rates the RTX 3070 for 220W. This is 45W above the RTX 2070, though still 30W less than a reference RTX 2080 Ti, and of course Nvidia is claiming the RTX 3070 is as fast, if not faster, than the 2080 Ti. We will of course be testing that claim today, and seeing just how power efficient this GPU is. 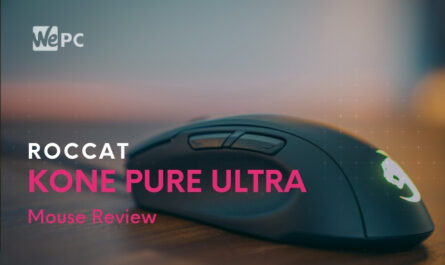 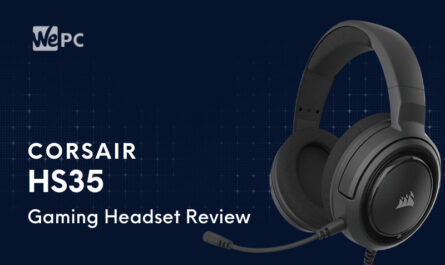