We don’t know what sort of performance improvement we can expect just yet, but with Back 4 Blood set to release in October, we won’t have to wait long to find out. Typically, DLSS brings double digit performance gains when implemented.

Back 4 Blood isn’t the only upcoming game introducing Nvidia’s performance-boosting technology. DLSS is also coming to Escape from Naraka this month, joining the likes of Rust, Red Dead Redemption 2 and F1 2021, all of which also received DLSS updates this month.

DLSS is going to be coming to even more games in the future too, as Nvidia has released plugins for Unreal Engine and Unity, giving developers easier access to the technology while building games.

KitGuru Says: How many of you own an RTX GPU? Do you use DLSS when its available?

The post Nvidia’s DLSS is coming to Back 4 Blood at launch first appeared on KitGuru. 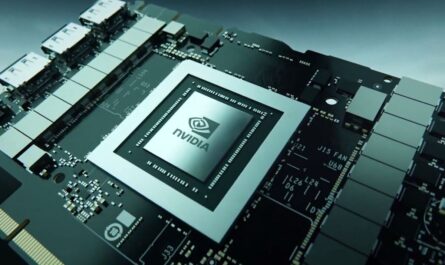