NZXT has announced the launch of its third generation of motherboards. The N7 Z490 ATX motherboard was “specially designed around Intel’s 10th generation Z490 chipset”, offering DIY enthusiasts everything they need to squeeze every bit of performance from their systems.

NZXT has partnered with ASRock to manufacture the N7 Z490 motherboard, ensuring “that each motherboard takes advantage of Intel’s Z490 chipset and strong BIOS support”. Featuring Wi-Fi6 and Bluetooth 5.1, this motherboard offers the latest wireless technologies to their users. Additionally, the metal cover embellishes the motherboard by hiding the PCB and blending the motherboard into the case if it’s mounted on an NZXT H-series chassis.

Johnny Hou, NZXT’s founder and CEO, stated that the N7 Z490 motherboard was designed based on NZXT’s idea of “giving builders what they need”, providing a “simple layout, packed with the latest wireless technology, and a metal cover” so users can build the machine they need for gaming.

KitGuru says: Do you like the look of the new N7 Z490 motherboard? Would you like to build a system with it? Would you use it with or without the cover?

Rainbow Six Siege to get crossplay and cross-progression 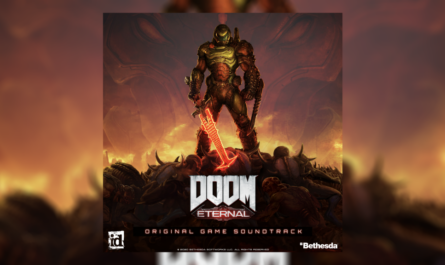