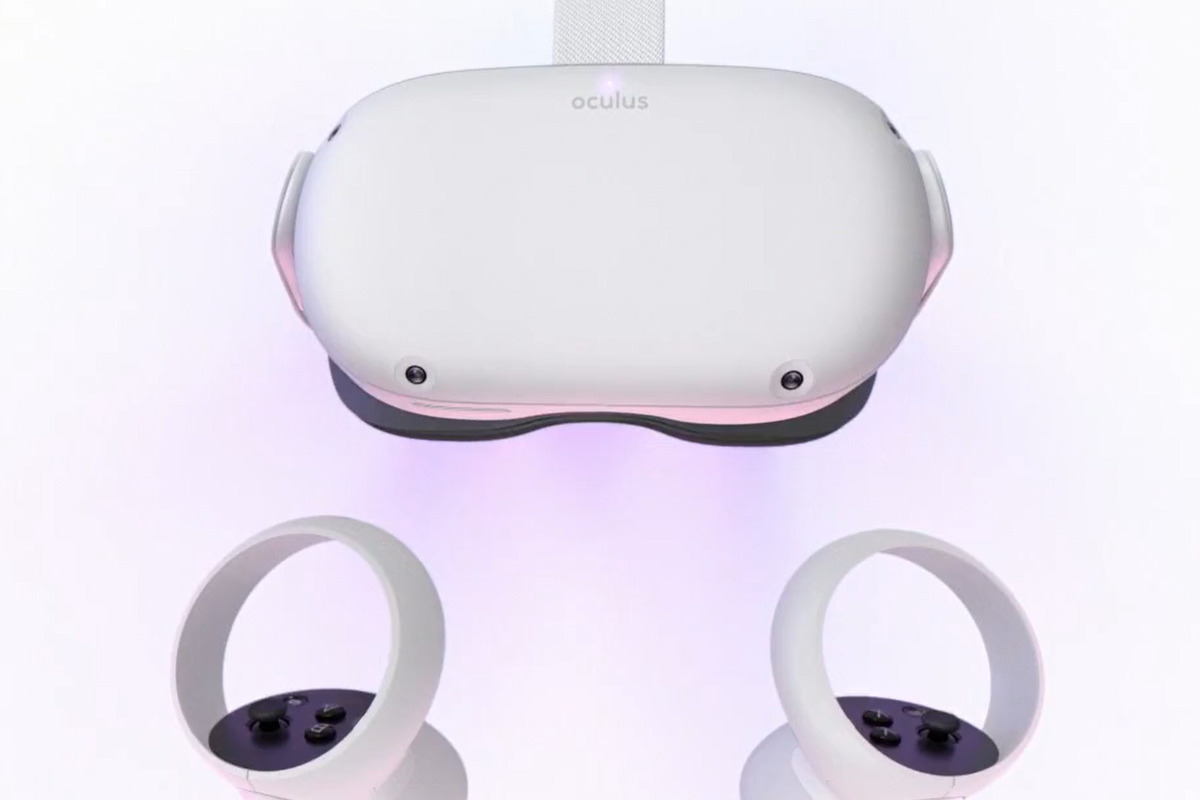 While many details of Facebook’s new Oculus Quest 2 headset leaked out early, what we didn’t know was the price: $299, a significantly cheaper option versus the $399 Oculus charged for the Facebook Quest. Mark Zuckerberg, the chief executive of Facebook, introduced the Quest 2 by identifying the $299 price point. But there will apparently be two models:  the $299 model with 64GB of storage, and a more expensive $399, 256GB model, according to Road2VR.com, which received a briefing on the Quest 2 news. Preorders will begin October 13. 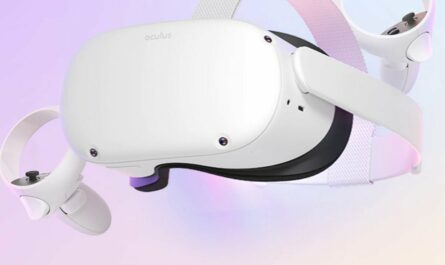 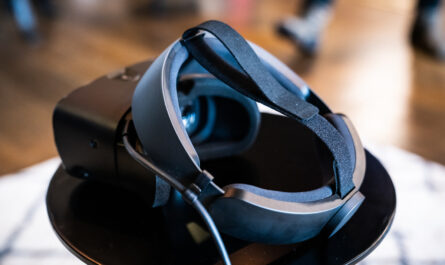