Patriot’s latest addition to its SSD family is the high-performance Viper VP4300. The company’s second-generation PCIe Gen4 drive uses a combination of an Innogrit controller and 3D TLC NAND, making it the fastest Viper SSD Patriot has launched to date. We review the 2TB model, priced at £380 MSRP.

Patriot’s Viper VP4300 takes over from the VP4100 (reviewed here) as the flagship drive family in the Viper gaming product line. At launch, there are only two capacities in the range, 1TB and the flagship 2TB drive we are looking at here. The drives’ use an Innogrit IG5236 PCIe Gen4 x4 controller in combination with 3D TLC NAND and DDR4 cache.

Patriot quotes Sequential performance figures for the drives using both ATTO and CrystalDiskMark benchmarks although both sets of figures are the same. The 2TB drive is rated at up to 7,400MB/s for reads and up to 6,800MB/s for writes while the 1TB drive has the same read figure but with writes rated at up to 5,800 MB/s. Random read/write performance for both drives is up to 800,000 IOPS for both reads and writes.

The drive comes bundled with two heatsinks, one is thin and made from graphene and the other a much bulkier version made from aluminium.

In terms of endurance, the TBW figure for the 2TB drive is quoted as up to 2,000TB with the 1TB rated as up to 1,000TB. Patriot backs the drive with a 5-year warranty. 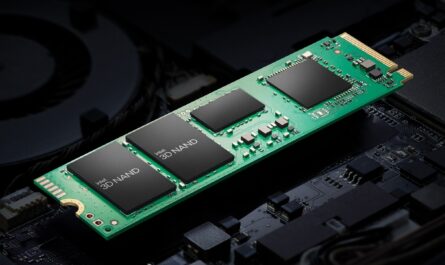 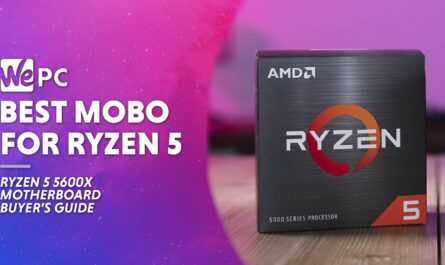