When dealing with large quantities of hardware, you’re going to have some units fail from time to time. Normally for CPUs, this failure rate falls into single-digit percentages but according to one custom PC builder, the failure rate for AMD’s Ryzen 9 5950X is significantly higher than normal.

KitGuru says: Have you had any issues with a new Ryzen 5000 series processor? 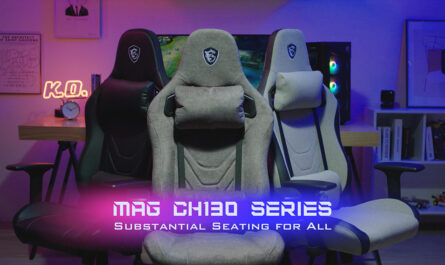