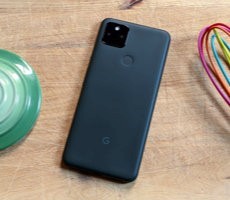 Earlier this week, a report surfaced that alleged that Google’s new Pixel 5a mid-range smartphone has a serious problem. However, it isn’t a case of falling behind in benchmarks or issues with build quality (as has been the case with previous Pixel devices) but instead deals with shooting 4K video at 60 fps.
Android Police first picked up 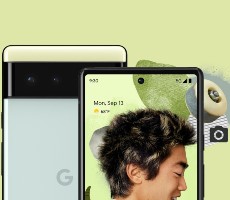 Hey iPhone, Pixel 6 Has A Magic Eraser Camera Feature, Can You Do That? 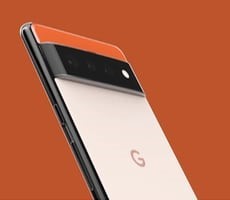 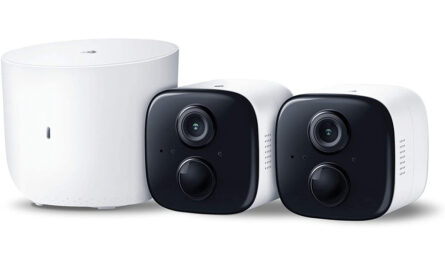