It has been some time since we last looked at a graphics card from PNY, but that changes today. Here we review the RTX 3060 XLR8 Gaming, a dual-fan card that ships with a bling-tastic RGB implementation and, interestingly, no factory overclock. Can this card compete with the likes of the MSI Gaming X Trio and Gigabyte Gaming OC?

American-based manufacturer PNY may be better known for its Quadro series of GPUs, but it does also manufacture GeForce consumer cards – the last of which we reviewed being the RTX 2080 Ti XLR8 in 2019. The RTX 3060 XLR8 Gaming we are looking at today is more modest, with a plastic construction and dual-fan cooler.

Having already reviewed three very capable RTX 3060 cards from Gigabyte, MSI and Palit, PNY certainly has its work cut out with the XLR8 Gaming – but can it impress?

Despite utilising GA106 silicon, RTX 3060 isn’t actually a full implementation of the GPU, as it has 28 streaming multiprocessors (SMs) instead of 30. Currently only RTX 3060 for laptops uses the full GPU. For the desktop chip, 28 SMs means a total of 3584 CUDA Cores, as thanks to Ampere’s new SM structure with its two FP32 datapaths, each SM houses 128 CUDA cores.

Ampere also places one RT core, and four Tensor cores, in each SM, giving a total of 28 RT cores and 112 Tensor cores. This is accompanied by 112 texture units, and 48 ROPs which are now housed directly within each graphics processing cluster (GPC), with 16 ROPs per GPC, and 3 GPCs in total for RTX 3060.

Interestingly, rated clock speed is the highest it has been for an Ampere GPU, coming in at 1777MHz for the reference spec. This PNY XLR8 Gaming card is not factory overclocked, retaining the 1777MHz boost clock rating. 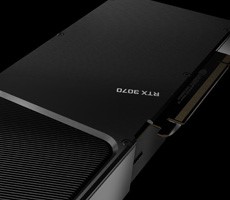 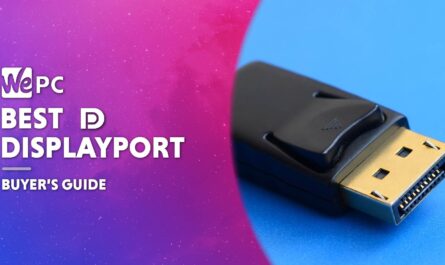 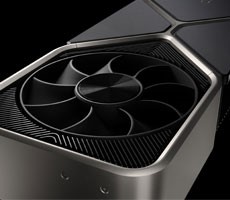