3DMark and Ashes Of The Singularity benchmark results for the RTX 3070 have surfaced. As per these results, the new GPU is indeed on par with the RTX 2080Ti, as Nvidia previously claimed.

Starting with the 3DMark results shared by VideoCardz, the RTX 3070 scored 8749 points on Fire Strike Ultra and 17115 points on Fire Strike Extreme. On Time Spy Extreme the card scored 6907 points, while on the ‘performance’ preset it scored 14048. The last 3DMark benchmark is Port Royal, where the card scored 8324 points. All the benchmarks were done using an AIB card running on reference TDP (220W) and clocks.

Moving on to the Ashes Of The singularity results, @_rogame was kind enough to put them in comparison with results from both the RTX 3080 and the RTX 2080 Ti. The following table consolidates the scores of each graphics card at different resolutions.

Nvidia initially scheduled the launch of the RTX 3070 for October 15th, but it has since moved to October 29th, a day after AMD’s Radeon RX 6000 unveiling event.

KitGuru says: Are you impressed with the results achieved by the RTX 3070? Are you considering the 3070 for your next upgrade?

The post RTX 3070 3DMark and Ashes Of The Singularity benchmark results surfaces first appeared on KitGuru. 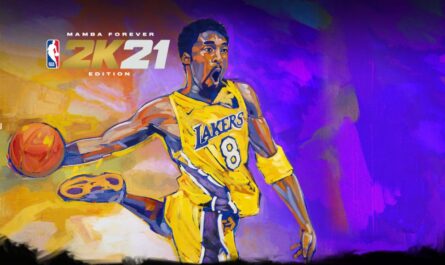