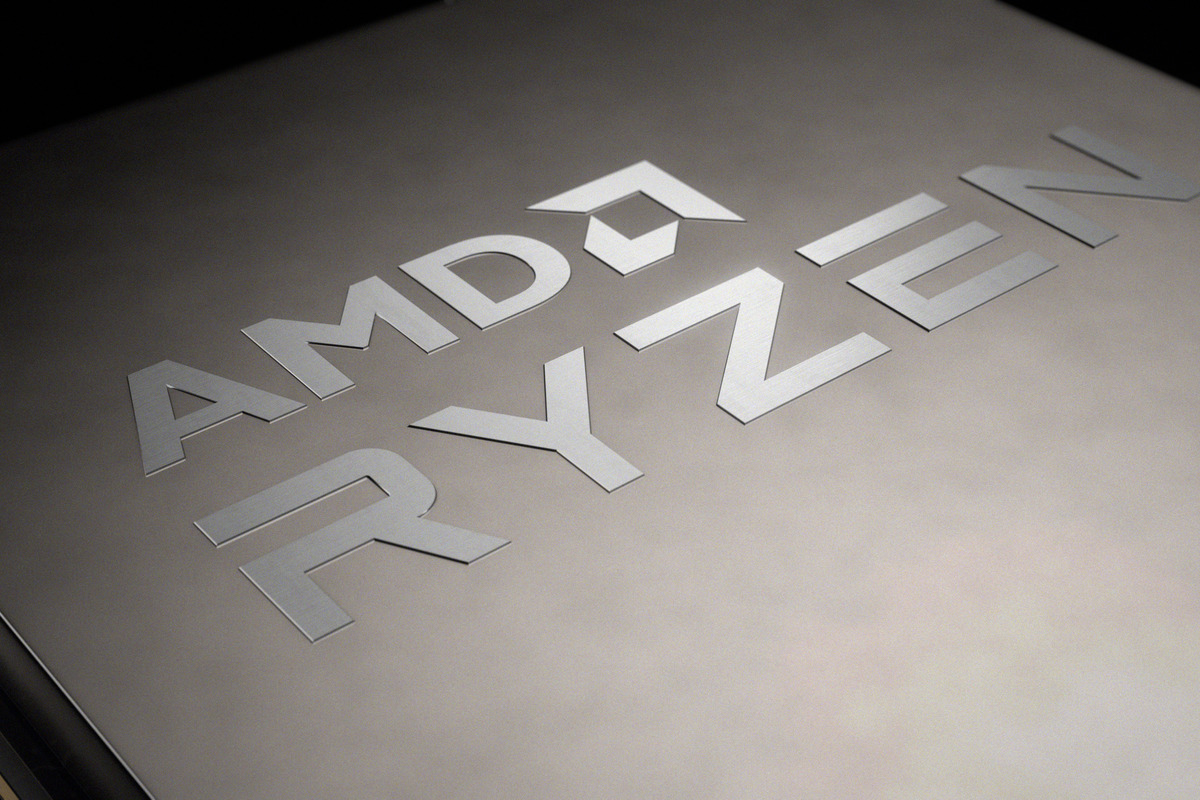 After one of the most impressive CPU launches in an era, AMD is facing criticism from customers who cry “paper launch,” because they can’t actually buy the ”best consumer CPU we’ve ever seen.”

As summed up by PC Gamer, AMD exec Frank Azor denied that he owed anything to some rando on Twitter who had bet him the Ryzen 5000 CPU would be a paper launch, much like Nvidia’s frustratingly hard-to-get RTX 3000-series GPUs.

“There’s a big difference between a ‘paper launch’ and shipping tons of units but demand exceeds supply,” Azor responded. Frustrated AMD fans then piled on, insisting that because they couldn’t buy one, it was a paper launch. 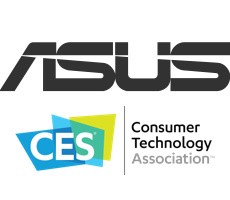 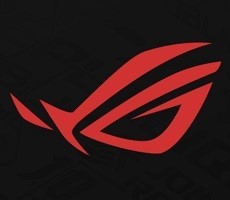