Sabrent’s current flagship for the Rocket 4 Plus SSD series is the 4TB model. We’ve already looked at the 1TB and 2TB drives that make up the rest of the family, so let’s see how the big one stacks up. Can it justify an asking price of almost £800?

The 4TB Rocket 4 Plus heads up a three drive range, the other two being 1TB and 2TB capacities. At the heart of the drive is a second-generation Phison PCIe Gen 4 controller, the PS5018-E18. In the case of the 4TB model, this looks after eight packages of 96-layer 3D TLC NAND and a couple of DRAM cache chips. 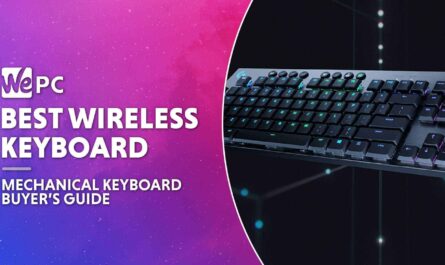 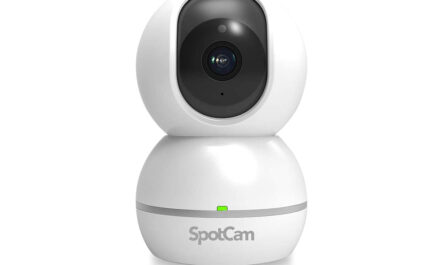