After the launch of AMD’s RX 6700 XT earlier this month, today we are checking out Sapphire’s RX 6700 XT Nitro . A huge triple-fan card, it comes factory overclocked with dual-BIOS functionality and a dedicated heatsink for the GDDR6 memory. We put it to the test against the reference design to find out how much better it really is.

We’ve already reviewed one Sapphire Nitro card this generation, specifically the RX 6800 XT. This RX 6700 XT Nitro is almost identical in terms of appearance, but it’s not the exact same PCB and cooler. The PCB used here is slightly thinner for instance, and the dedicated memory heatsink is lacking a heatpipe which is present for the RX 6800 XT model.

Still, the RX 6700 XT is a lower power GPU compared to the 6800 XT, and this cooler still looks more than big enough to deal with the heat, so let’s dive in and find out how it got on in our testing.

As for the memory configuration, AMD has opted to use a 192-bit memory interface paired with 12GB of GDDR6 memory. Using 16Gbps modules, total memory bandwidth hits 384 GB/s, which is lower than its predecessor, the RX 5700 XT. RDNA 2 GPUs, however, have the benefit of AMD’s Infinity Cache, with a 96MB cache used here.

Lastly, reference total board power (TBP) is rated at 230W, but Sapphire has increased this to 260W when using the Performance BIOS. This is something we test later in the review. 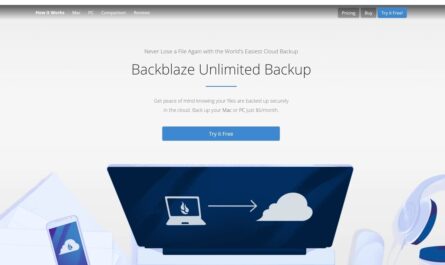 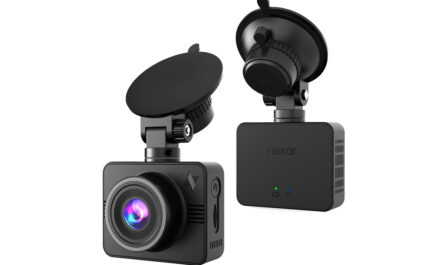 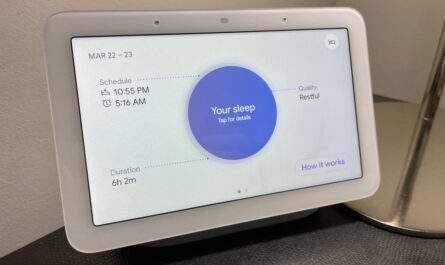