NieR: Replicant is due to release in just a couple of months time. Last year, we saw a small amount of gameplay from the remaster but as we get closer to launch, Square Enix is sharing bigger chunks of the game, with the latest being 10-minutes of Temple Barren gameplay.

NieR: Replicant ver.1.22474487139 is releasing on PC and consoles on the 23rd of April. It is a remaster of the 2010 PS3 version of the original NieR, with enhanced gameplay and additional content. We can see what the game looks like in action on the Barren Temple level in the gameplay video below:

The game is set before the events of NieR: Automata, which introduced a ton of new fans to the series since its release. The story follows the young main character, who leaves his hometown to locate a cure for his terminally ill sister.

The remaster will improve gameplay, enhance visuals, add new dialogue and more. The end goal is to bring the original game closer to the quality bar of NieR: Automata.

KitGuru Says: I was a huge fan of NieR: Automata, so I’m looking forward to checking this out later in the year. Are any of you planning on picking this one up?

Apple to bring OLED displays to iPad Pro in 2021 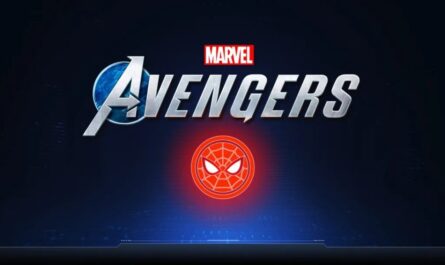