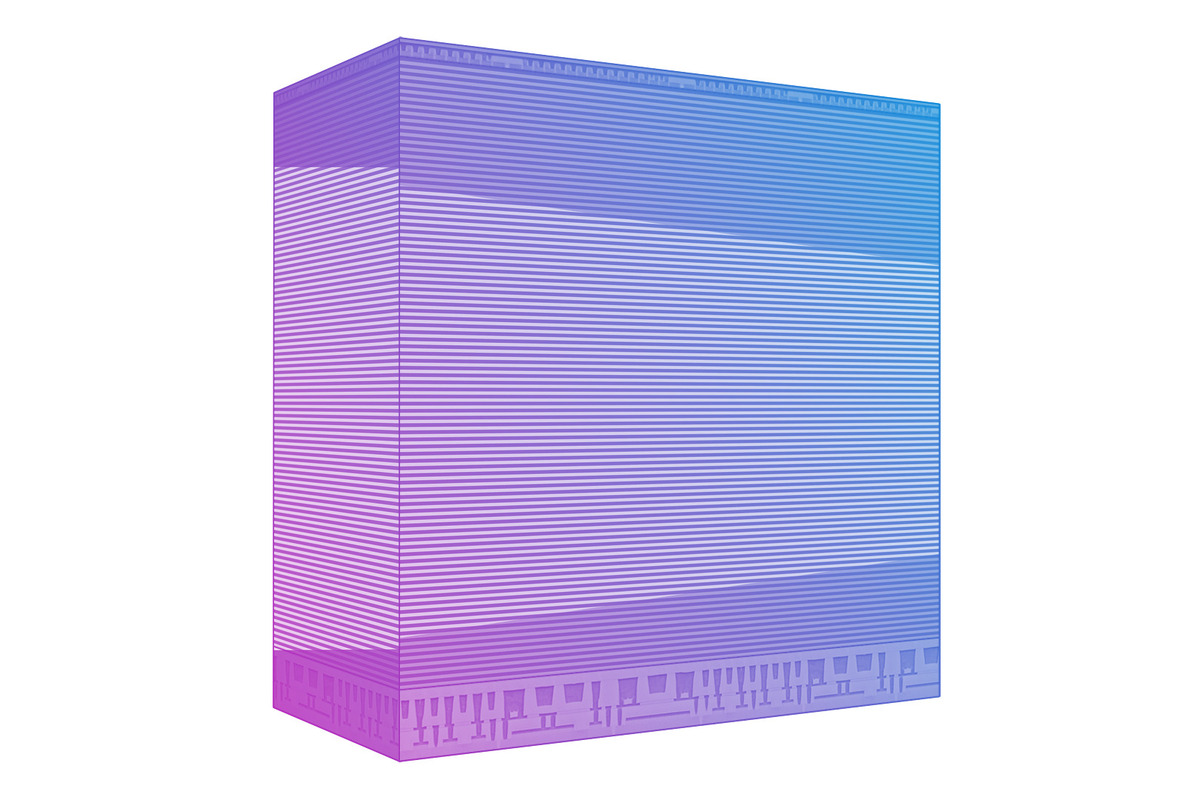 Micron has announced it’s shipping 176-layer TLC NAND flash memory to customers, a move that portends larger, faster and even cheaper SSD drives for all.

The company said its 5th-gen 3D NAND memory should put its density about 40 percent higher than its nearest competitors, which are using 128-layer NAND. Micron said read and write latencies are reduced by 35 percent compared to its 96-layer NAND, and by 25 percent compared its 128-layer NAND.  Micron isn’t the only NAND memory manufacturer that has 176 layers, but it is the first to start volume shipments.

The Micron NAND is TLC, or three-bits per cell, and is said to have 33 percent faster transfer rates, as well as a 35 percent improvement in read and write latencies. And because it’s TLC NAND instead of QLC, the new memory should offer better drive endurance, too. 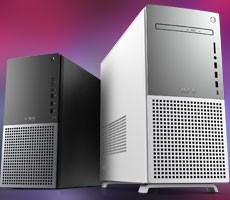 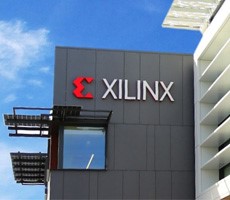