New statistics show that SSDs outsold traditional hard drives for the first time in 2020. While SSDs may have sold more units though, HDDs still take the crown for total storage.

According to the statistics from Trendfocus (via Storage Newsletter), SSD sales have increased by almost 21% in 2020 (333.12M) compared to the previous year. With a total amount of 207.39 exabytes of SSD storage sold, this value has increased by around 50% compared to 2019. Considering both values, on average, each SSD sold in 2020 had 623GB of storage on average.

Enterprise SSD sales have suffered quite a hit, dipping by up to 34% due to oversupply and low demand. The client SSD market is doing significantly better, for example, M.2 SSD sales rose by 11% in 2020 compared to 2019.

This year’s Trendfocus storage statistics were complete with the Q4 figures (image above). As seen on the charts, Samsung is still the SSD market leader, accounting for 26.1% of the total amount of SSDs sold and 32.8% of the amount of SSD storage sold. The second biggest SSD seller of 2020 was Western Digital, followed by Kioxia and SK Hynix. 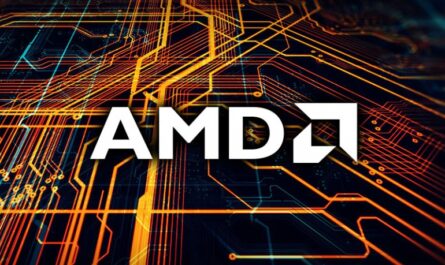 AMD Zen 3 processors still on track to release in 2020