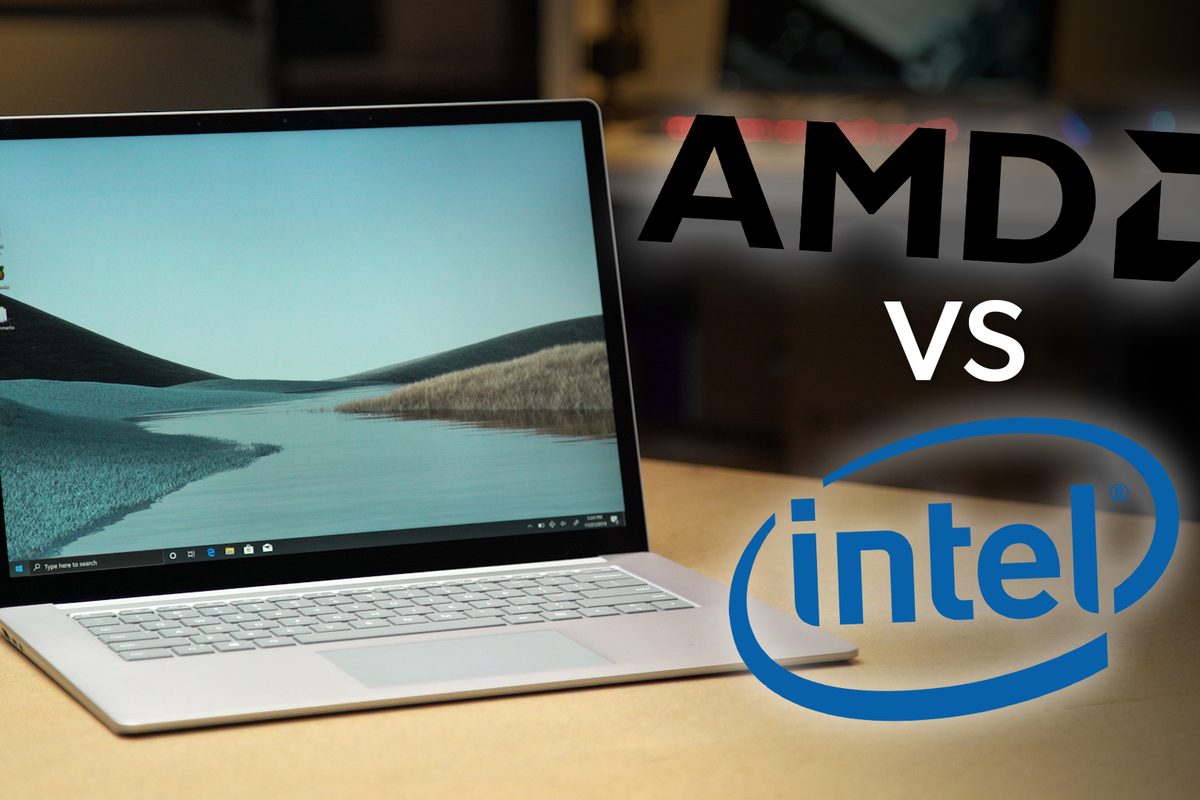 We’re starting to see leaks about Microsoft’s Surface Laptop 4, which is rumored to be launching in the spring. A new report says both the 13.5-inch and 15-inch Surface Laptop 4 versions will offer AMD’s Ryzen processors, though they may not be the chips you’re hoping for.

A separate report also claims that Microsoft may release a standalone webcam in April, alongside the Surface Laptop 4.

WinFuture.de reported this week that the probable CPUs inside the new Surface Laptop 4 will include “Surface Editions” of the AMD Ryzen 5 4680U as well as the Ryzen 7 4980U. The mobile Ryzen 4000 series was the first of AMD’s Ryzen chips to yield a tremendous performance boost compared to Intel rivals. (In our review of the Surface Laptop 3, we found the opposite to be true; the Surface Laptop 3 with a 10th-gen “Ice Lake” Core CPU overshadowed the Ryzen-based model.) Nevertheless, Ryzen 4000 is an older chip family springing from AMD’s Zen 2 architecture, not the state-of-the-art Zen 3 underlying the newer Ryzen 5000 laptop chips. 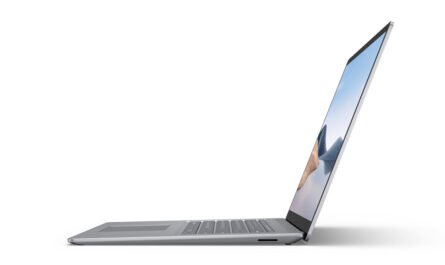 What are the new Surface Edition chips in the Surface Laptop 4? 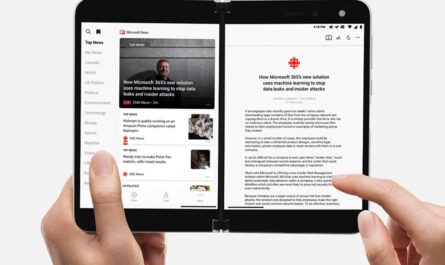 Why the Microsoft Surface Duo already worries me 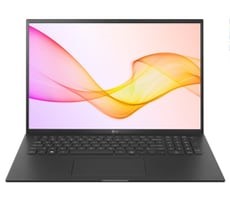