Each week, the Epic Games Store offers a title or two for free to all those with an Epic Games account. This week, users can get their hands on Surviving Mars, a “sci-fi city builder all about colonizing Mars and surviving the process”. The game is available to purchase and download for free from now until the 18th of March.

Surviving Mars is a single player sci-fi city builder which has you “Choose a space agency for resources and financial support before determining a location for your colony. Build domes and infrastructure, research new possibilities and utilize drones to unlock more elaborate ways to shape and expand your settlement. Cultivate your own food, mine minerals or just relax by the bar after a hard day’s work. Most important of all, though, is keeping your colonists alive.”

Surviving Mars received a positive reception from critics upon its release in 2018, though fans were slightly less pleased. The game was praised for its interesting themes and locations, however was let down by a sense of monotony, as well as a lack of useful direction.

Still for fans of the genre, Surviving Mars may be just what you were looking for. The game is available to download for free from now until the 18th of March, at which point it will be replaced by the side-scrolling action platformer ‘The Fall’.

KitGuru says: What do you think of this week’s offering? Do you enjoy city builders? What do you look for in the genre? Let us know down below.

62% of all full PlayStation game sales were digital in 2020 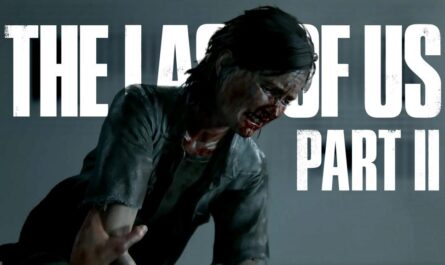