It has been months since Bethesda first announced plans for Xbox Series X/S and PS5 upgrade patches for The Elder Scrolls Online. Things fell silent after the initial announcement but this week as part of the Blackwood Chapter Preview stream, we finally got an update, with the next-gen console versions of the game coming in June.

The Elder Scrolls Online: Console Enhanced is releasing on the 8th of June 2021 for Xbox Series X, Xbox Series S and the PlayStation 5. As you would expect, the upgrade will be free for those who already own the game on Xbox One or PlayStation 4.

The new version of ESO will include a 60 frames per second performance mode and a 4K/30FPS ‘fidelity’ mode. As for direct visual upgrades, we can expect twice the draw distance on the new version as well as improved reflections, shadows, depth of field, ambient occlusion and screen space global illumination.

The new edition will also feature better anti-aliasing and higher resolution textures, making this a decent upgrade all around. The new release comes just one week after the launch of Blackwood Chapter, one of the DLCs planned for this year’s “Gates of Oblivion” storyline. Blackwood is coming on the 1st of June and will introduce a new companions system, giving players two new NPC followers to choose from, with the option to shape their playstyle by choosing their gear and level-up perks.

KitGuru Says: I’ve been really enjoying this switch to year-long storylines in ESO. Are any of you jumping back in for the Blackwood Chapter update in a few months time?

The post The Elder Scrolls Online is getting Xbox Series X/S and PS5 enhancements in June first appeared on KitGuru. 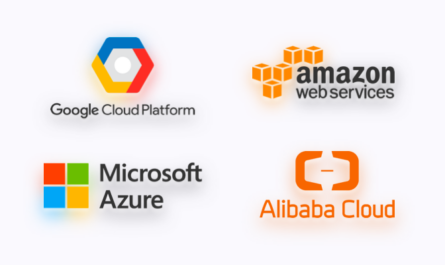 Deathloop tipped to release in May 2021 according to PS5 Store