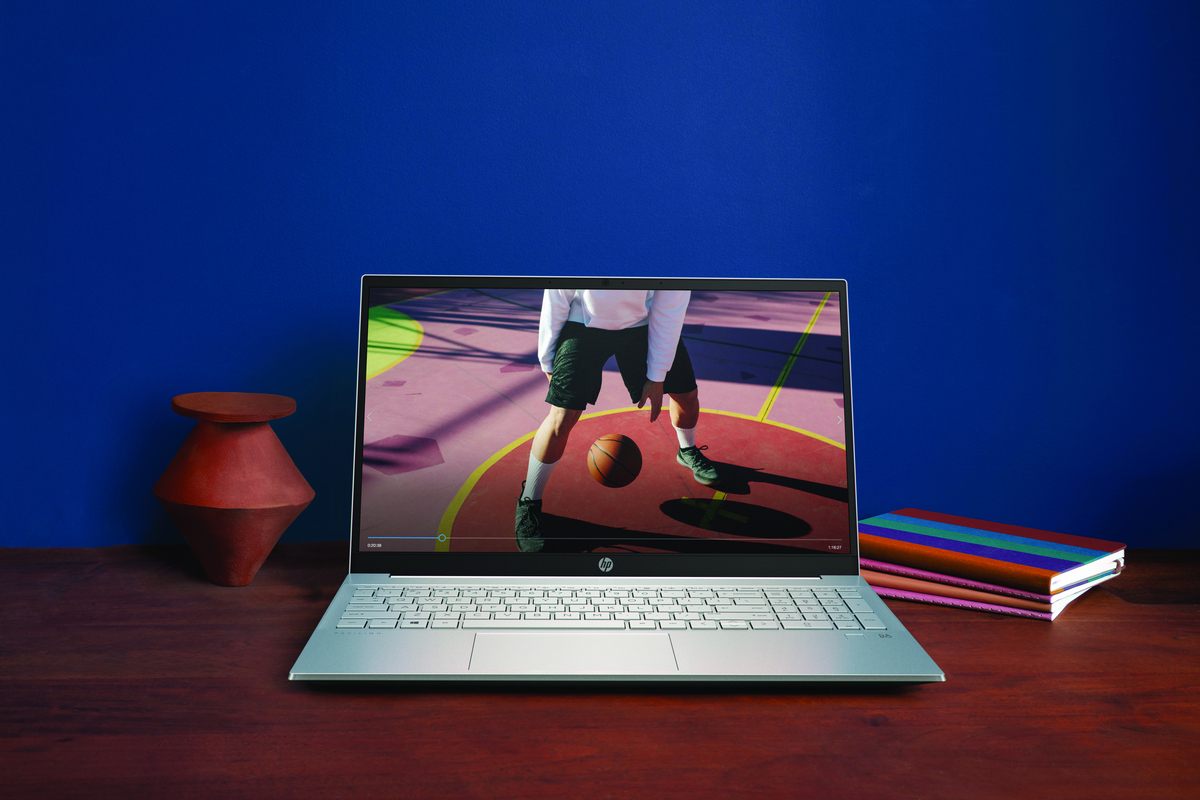 The HP Pavilion 15 may be just in time to scratch the public’s itch for budget Ryzen 4000 laptops, which are so far selling out as fast as vendors can make them. Announced Tuesday and set to go on sale in October, Pavilion 15 prices will start at $600 on Amazon, Costco, and other retailers.

The top-end Pavilion 15 with Ryzen will feature 8 cores without SMT, also known as AMD’s version of Hyper-Threading. That may sound like a turn-off, but Ryzen’s performance is fairly spectacular, and it runs impressively cool. 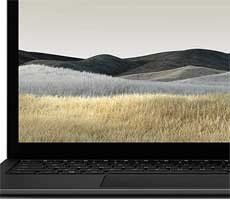 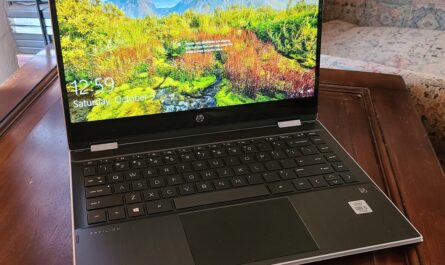 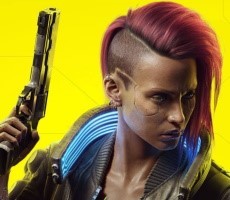