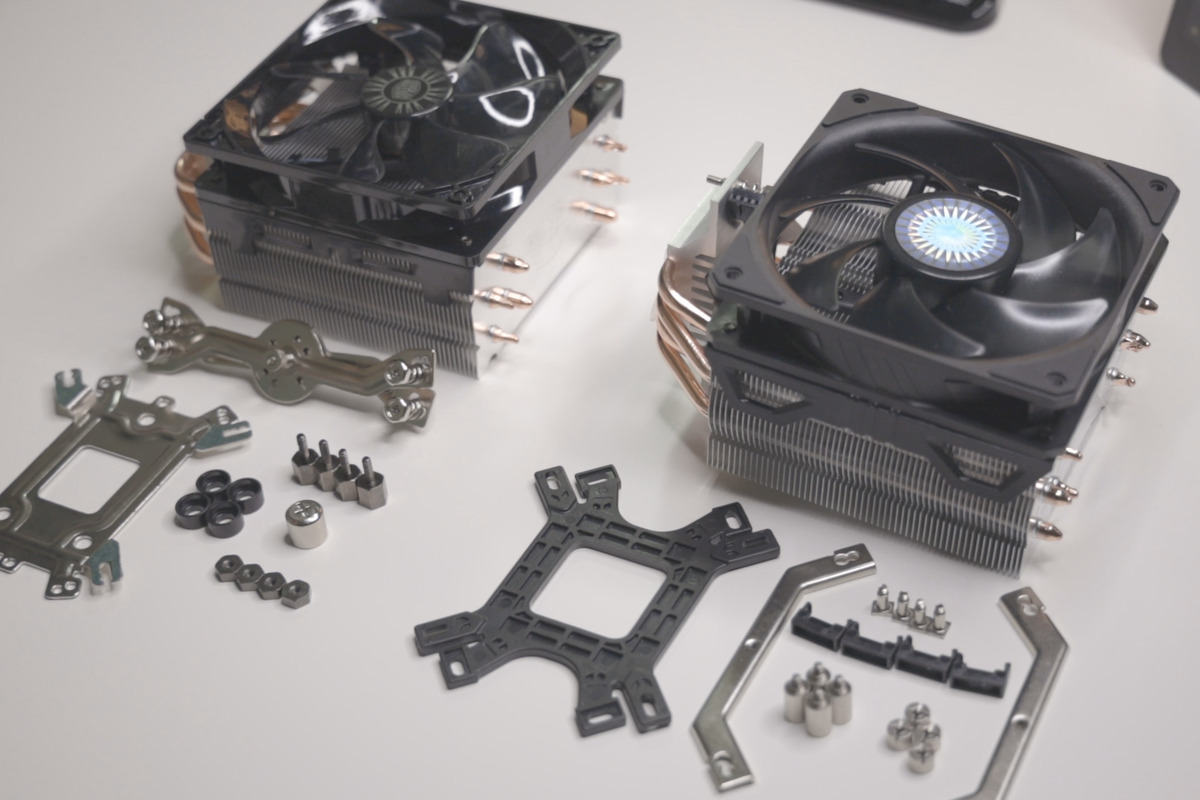 After months of waiting, version two of the Hyper 212 Evo will finally hit the streets in just a few weeks. With it comes all of Cooler Master’s promised design improvements to its ever-popular budget CPU cooler.

These updates have been a very long time coming. Despite nearly a decade of feedback from users, Cooler Master left the Hyper 212 Evo relatively untouched since its launch in 2011, instead releasing variants of the vanilla Hyper 212 that adressed installation headaches.The fiddliness of the popular Evo lingered on until this year’s CES, where Cooler Master showed off the revamped version. 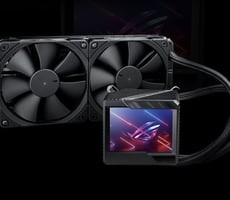 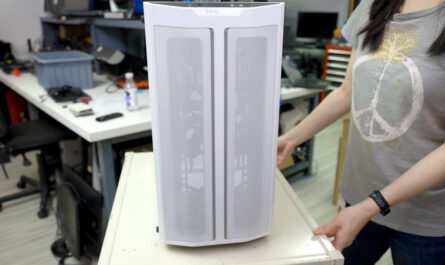 Be Quiet’s Pure Base 500DX is a cooler, deluxe version of its budget quiet case