It would seem the recently announced Ryzen 7 5800 can be “upgraded” to match its X-series counterpart, simply by enabling PBO. Given its inferior 65W TDP, the non-X SKU runs at lower clocks when using stock settings, but once PBO is enabled, the boosting behaviour appears to be very similar to the Ryzen 7 5800X.

Posting on Weibo, Wolstame (via @9550pro), Lenovo China’s gaming desktop product planning manager, was the first to come to this conclusion. As per the shared screenshots, the Ryzen 7 5800 is an 8C/16T processor featuring a 3.4GHz base clock that boosts up to 4.6GHz and should come with the same 36MB of cache.

With such impressive results, the Ryzen 7 5800 would probably be well received in the DIY market, but AMD has already confirmed that it will be OEM-exclusive. 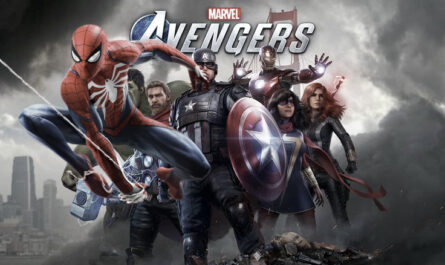