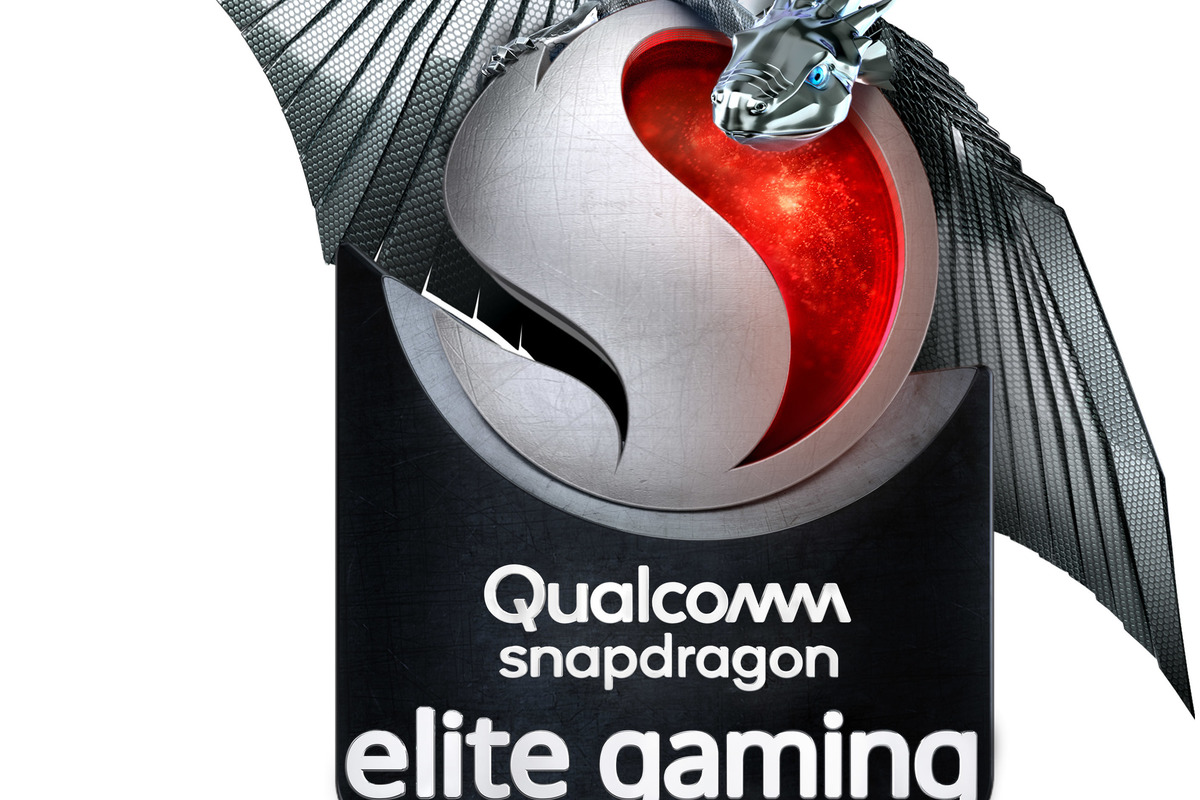 When Qualcomm announced the upgraded Snapdragon 730G in April, it featured a slightly overclocked Adreno graphics core to differentiate it from the Snapdragon 730. Now, Qualcomm’s new Snapdragon 732G takes a similar approach: it tweaks the Kryo CPU core for increased performance.

The newest member of Qualcomm’s Snapdragon 7-series chips increases the Kryo’s clock speed to 2.3GHz, up from 2.2GHz. Qualcomm also says that the Adreno 618 GPU core has been “bolstered” compared to the version found inside the Snapdragon 730G, but didn’t provide performance specifics at press time to justify those claims. (After this article was published, a Qualcomm representative said that the Snapdragon 732G’s Adreno 618 GPU features a 15 percent improvement in graphics rendering versus the 730G.) 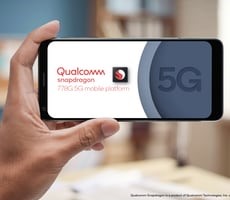 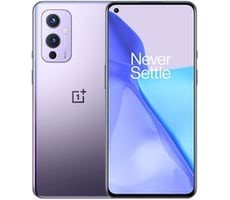 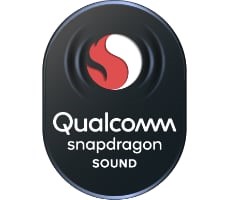