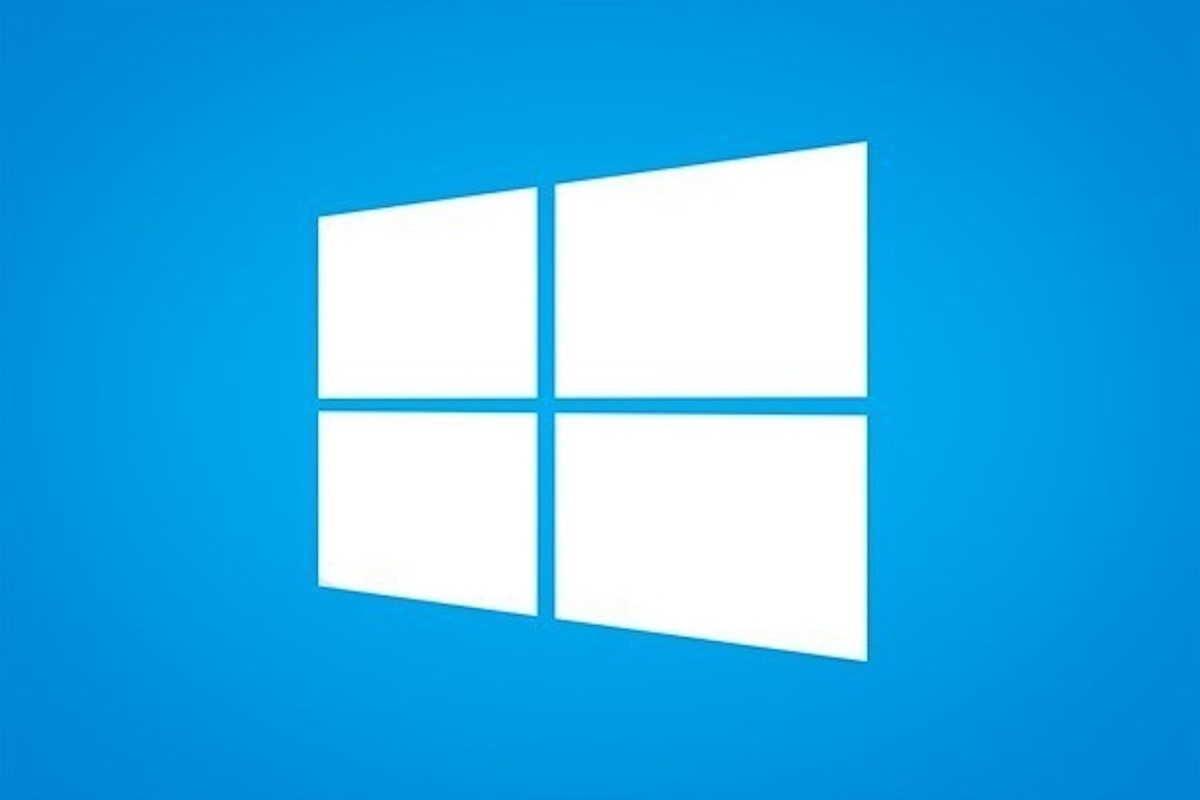 Windows beta testers now have a new way of evaluating new Windows features: a “Windows Feature Experience Pack” that will apparently live outside of the standard testing channels.

Windows fans already have access to three Windows Insider beta channels: the Dev Channel, where new code is released that may never see the light of day; the Beta Channel, often seen as a middle ground for new features that will debut in an upcoming Windows 10 feature release, and the Release Preview Channel, designed as a specific testbed for the next round of feature updates.

The Windows Feature Experience Pack might best be explained as a curated and sandboxed collection of beta features, kept separate from the cadence of Windows 10 builds. This exchange via Twitter provides the best explanation: “Is it fair to characterize the WFEP as a channel for updating experiences that aren’t tightly coupled with the OS, are not apps in the Store, and are not features-on-demand?” one user asked. “Correct,” replied Brandon LeBlanc, the head of the Windows Insider Program, via Twitter. 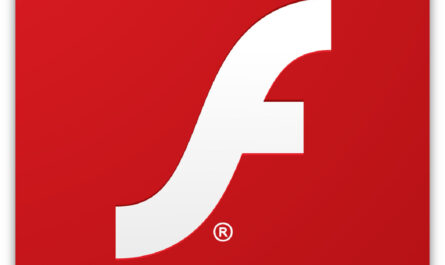 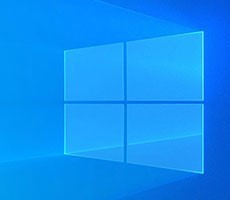 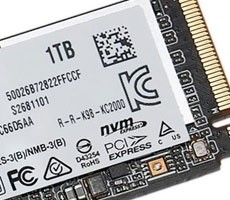