After a long, somewhat odd development process, Torchlight 3 is coming out of Early Access soon. Echtra Games has picked the franchise back up from where its former studio left it, making some big changes along the way.

Runic Games, the previous developer behind the original Torchlight games closed its doors a few years ago. Since then, Echtra Games has been working on it, previously planning to release a spin-off called Torchlight Frontiers. That game was eventually delayed and reworked to be Torchlight 3 instead.

Torchlight Frontiers was intended as a ‘shared world’ RPG, but eventually, the developers opted to make something a bit closer to the original Torchlight action-RPGs instead. The game has been in early access since June and now, it will officially release in October.

Crysis 2 and 3 remasters reportedly in development 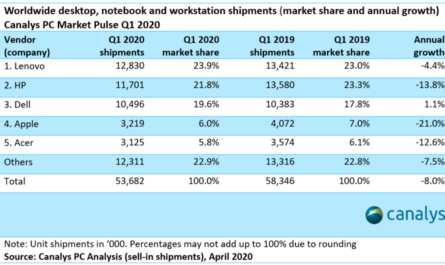