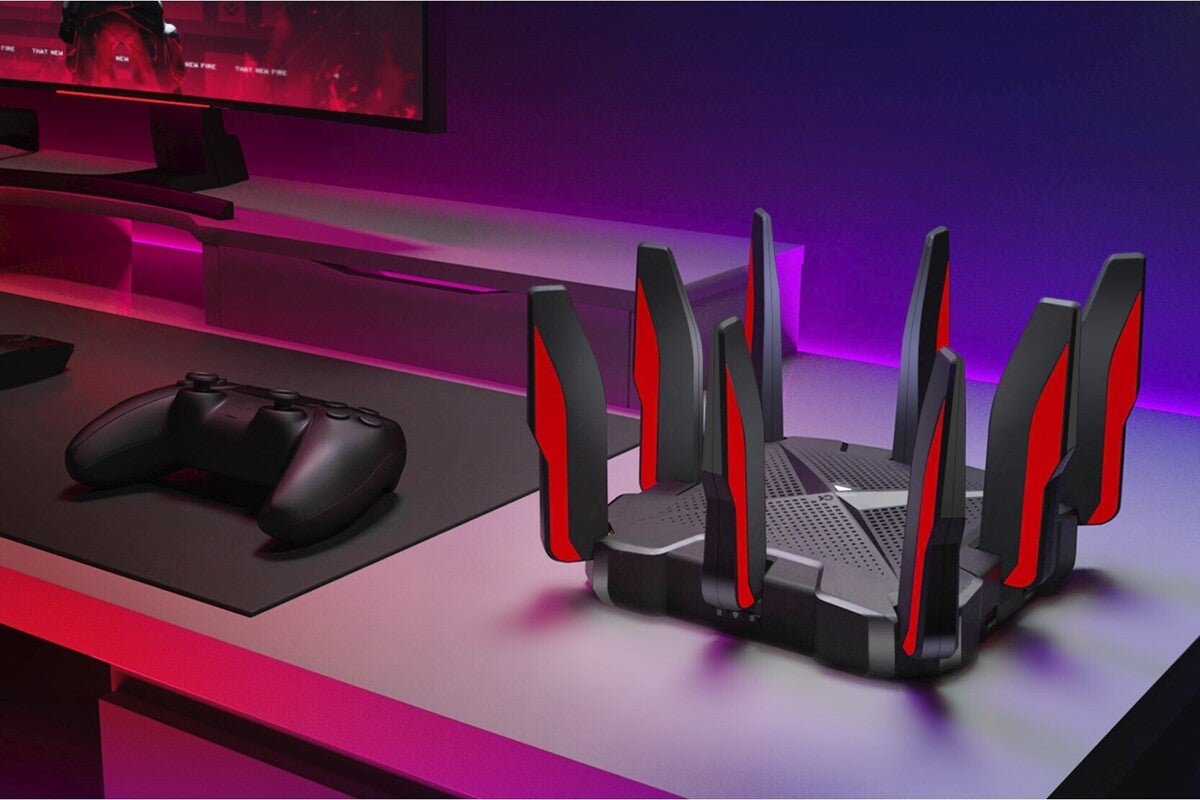 TP-Link’s newest gaming router, the Wi-Fi 6 Archer GX90 (which we first wrote about as part of our CES coverage in January, 2020), has finally gone on sale at Amazon and other retailers for MSRP $249, undercutting a lot of its competition in the tri-band Wi-Fi 6 gaming router space by a fair amount—assuming it holds up well.

You could think of the Archer GX90 as part of a second wave of Wi-Fi 6 routers, after several major manufacturers, including TP-Link, released their early-adopter units starting in late 2019. As such, it’s unsurprising that its specs look better than the similarly priced and very solid ASUS RT-AX86U, for instance. 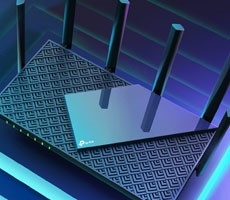 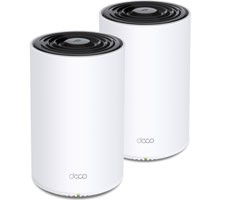