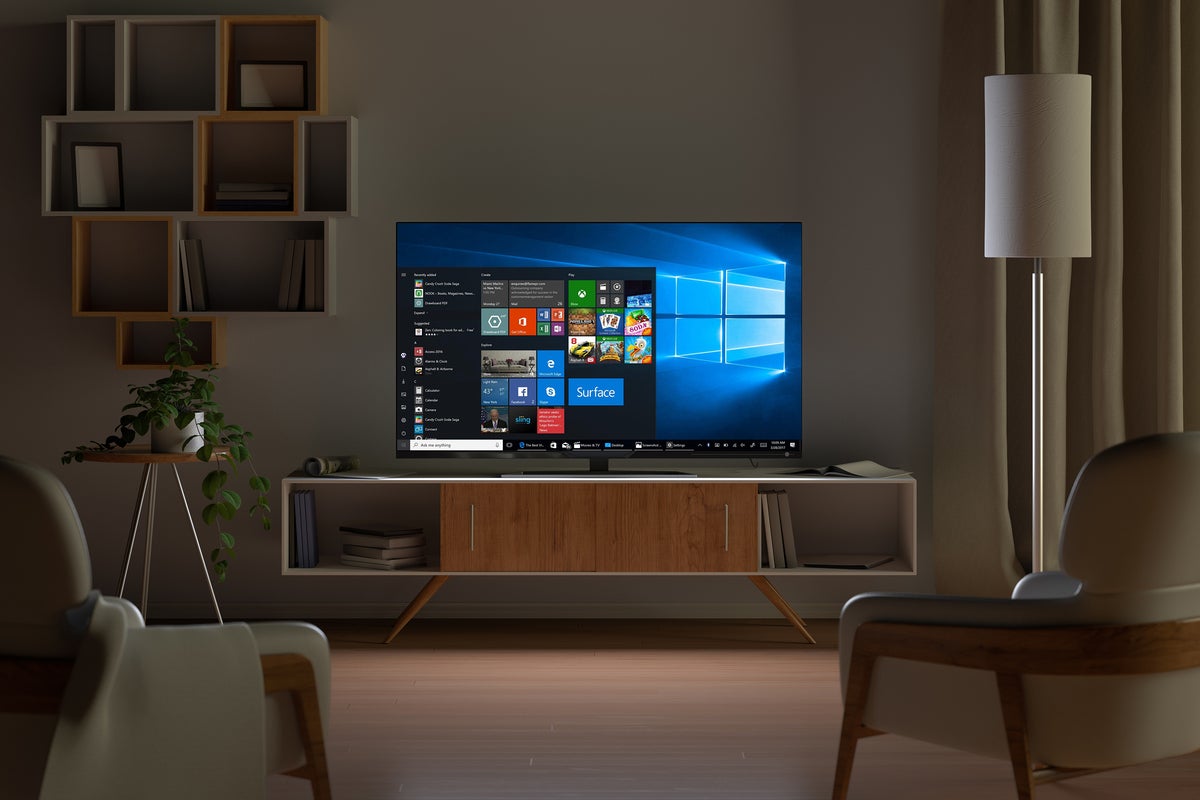 You’re not the first person who’s wondered what it would be like to have a giant desktop monitor. Think of all the multi-tasking and immersive gaming you could manage if you had a 50- or 60-inch monitor instead of a standard 24-inch monitor! But you’ve probably noticed that as monitors get bigger, they also tend to get prohibitively expensive.

You’ve probably already got a big screen in your house, though—a high-definition television. At the end of the day, isn’t an HDTV just a giant, living-room-oriented computer monitor?

Not exactly. While you can use a TV as a computer monitor in most cases, that doesn’t mean it’s the best option. In fact, it’s likely less attractive, convenient, and usable than you think (not to mention, probably not that cheap). There’s a reason dirt-cheap 32-inch HDTVs aren’t flying off the shelves to be used as budget-friendly jumbo screens.