Alongside the latest cryptocurrency wave, NFT and blockchain games have started to bloom more than ever. At the moment, many developers are working on blockchain-based games with NFTs, and some are already on Steam. However, that will soon change, as Valve is banning all blockchain games and NFTs from its game store.

The developer of Age of Rust, a blockchain-based game that awards you with NFTs for completing puzzles, was notified that Steam would ban all blockchain games and NFTs from Steam because they have real-world value, and that’s against the rules. Looking at the updated “Rules and Guidelines” of Steam’s onboarding page, you can see that the thirteenth point specifically rules out “applications built on blockchain technology that issue or allow exchange of cryptocurrencies or NFTs”. The new rule is still absent from the same section on the Steamworks distribution program page, but it should be added soon.

We chose to be upfront about blockchain gaming & NFTs. As a result, we finally lost the battle with Steam. While I’m disappointed for Age of Rust being removed, the point is more to the fact that Blockchain games as whole are going to be removed. This is setback for all.
2/4

Blockchain games and NFTs are sometimes associated with scams, and it would seem that Valve does not want to be linked to that kind of activity. With that said, some games based on these new technologies have found success, like Axie Infinity.

KitGuru says: Do you agree with Steam’s decision? Do you think that blockchain games and NFTs will play a big role in the future of gaming?

The post Valve is banning blockchain games and NFTs from Steam first appeared on KitGuru. 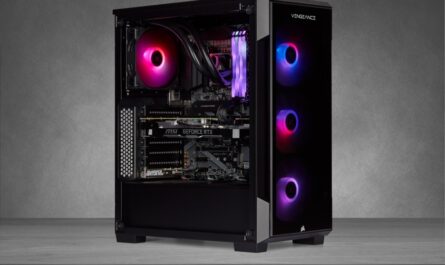