Watch Dogs: Legion is just a few weeks away. With that in mind, Ubisoft has begun teasing what’s to come beyond launch, including a mix of free single-player content and paid expansions, mirroring what the publisher has done with Assassin’s Creed in recent years.

In a new post-launch and season pass content trailer, Ubisoft has detailed what to expect from Watch Dogs: Legion after release and once players have gotten through the main campaign.

The Season Pass expands on all of this with a full expansion called Bloodline. This expansion continues the story of Aiden Pierce, the protagonist of Watch Dogs 1. Wrench from Watch Dogs 2 will also be making an appearance in this new story content. Season Pass owners also get access to four ‘Hero’ characters to play with through the main game – Aiden, Wrench, Mina and Darcy. Darcy is particularly interesting, as she is the next piece to the Watch Dogs/Assassin’s Creed crossover puzzle. Finally, the season pass also includes three extra DedSec story missions.

Watch Dogs: Legion is releasing on the 29th of October.

KitGuru Says: I’m looking forward to giving this a go, although I’m not too fussed about an expansion focusing on Aiden Pierce. With that said, Watch Dogs has improved a ton since the first game, so it could be a good redemption for the character. Are many of you planning on picking up Watch Dogs: Legion later this month? 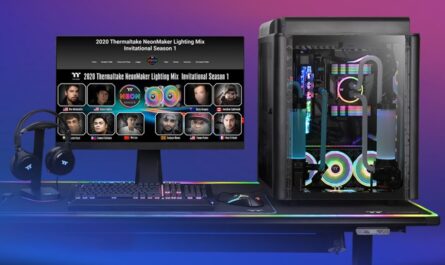 EVO 2022 will be in-person once again