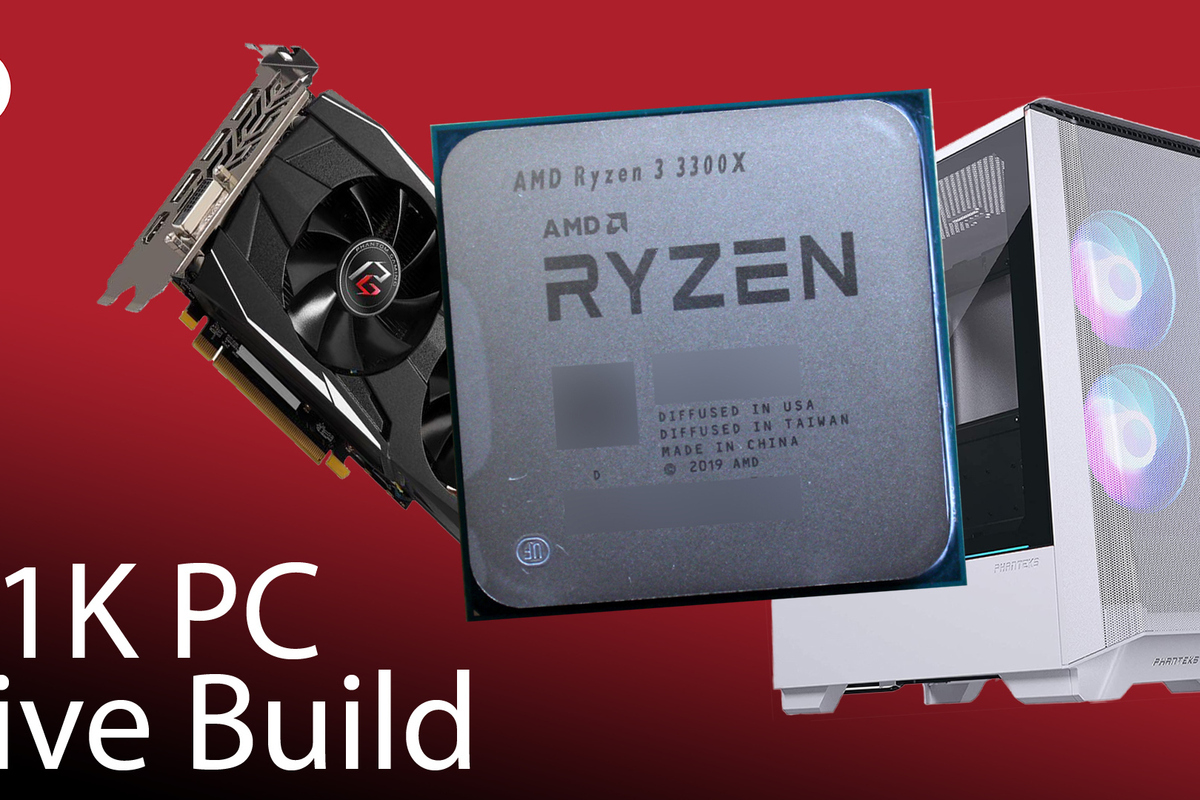 Back in early 2020, AMD released two budget Zen 2 chips, the 3100 and the 3300X. Then the pandemic hit, and getting your hands on affordable components became…difficult.

But while the 3100 pops back into stock now and then, the 3300X has remained mysteriously unavailable. Given that this $130 four-core, eight-thread processor held so much possibility for kickass builds under $500, we were dying to get our hands on one since its launch. But even after we did, we waited, since it didn’t seem fair to flaunt our acquisition while the part remained hard to find.

Alas, computer parts have shelf lives, and by the time prices normalize, the 3300X likely will already be bumped in favor of a Zen 3 successor. So we’re gonna seize our chance and build a unicorn PC with it. It’ll even sport rainbow lights. 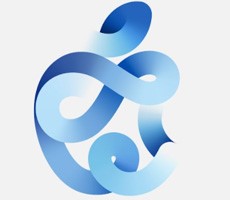 Apple Watch Time Flies Virtual Event Kicks Off Today: When To Tune And What To Expect 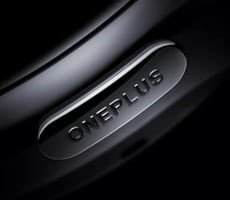 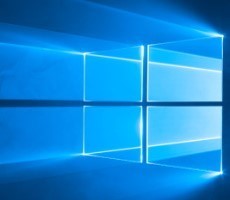