Microsoft is expected to launch Windows 11 this Thursday, and with that comes the hope that the new version will address some of the biggest problems with its predecessor, Windows 10.

Our hands-on with the leaked Windows 11 build gave us an idea of what the new operating system might be like. But if that leaked build was, as we were later told, an early, incomplete version, there’s likely more to come with Windows 11’s official unveiling. It’s also likely that Microsoft will still be working on Windows 11 for weeks and even months to come, providing an opportunity for yet more improvements. So now’s the time to add a few last items to the docket. Here’s a (short, incomplete) list of problems we’d like to see fixed in Windows 11. 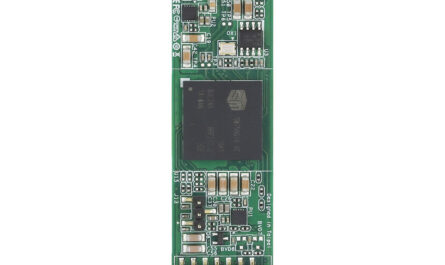