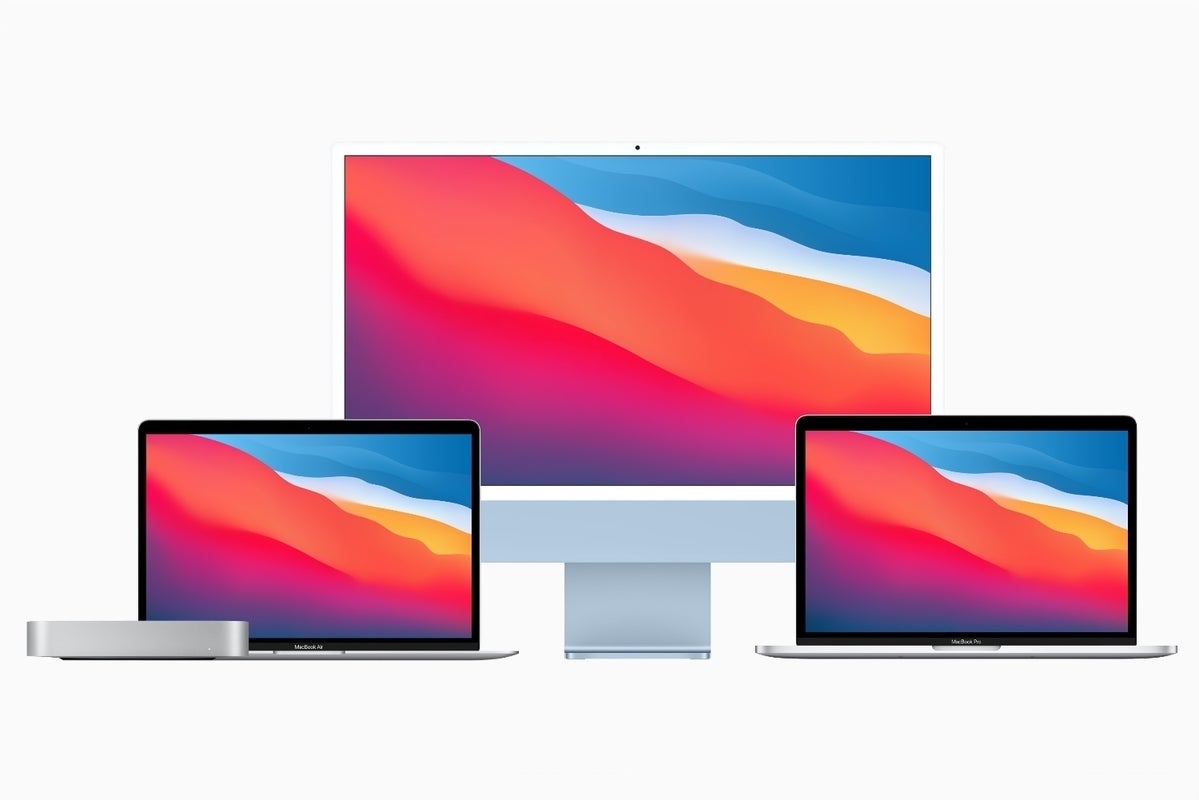 Windows 11 won’t be officially supported on Apple M1 Macs, dashing the hopes of those who hoped to pair Apple’s new M1 Arm hardware with the new operating system.

Microsoft called running Windows 11 on an Apple Mac powered by an M1 chip “not a supported scenario” late last week in a statement to The Register. Microsoft issued that report after the publication found hardware compatibility errors while running the latest build of Windows 11 on Parallels, an app that lets you run third-party operating systems on Macs.

As anyone who has followed the Windows 11 upgrade path understands, “supported” and “unsupported” are subtly complicated terms that refer to whether or not the Windows 11 operating system will run as expected. “Support” depends on whether the PC platform meets Microsoft’s Windows 11 hardware specifications, which the company has aggressively set in an effort to assure the PC is secure. Microsoft’s Windows on Arm program has ensured that Windows 11 will run on Arm PCs like the Surface Pro X, just not on Apple’s Arm-based M1 Macs. 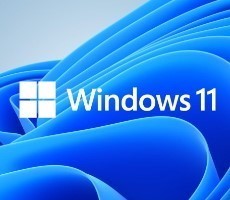 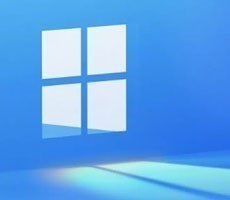