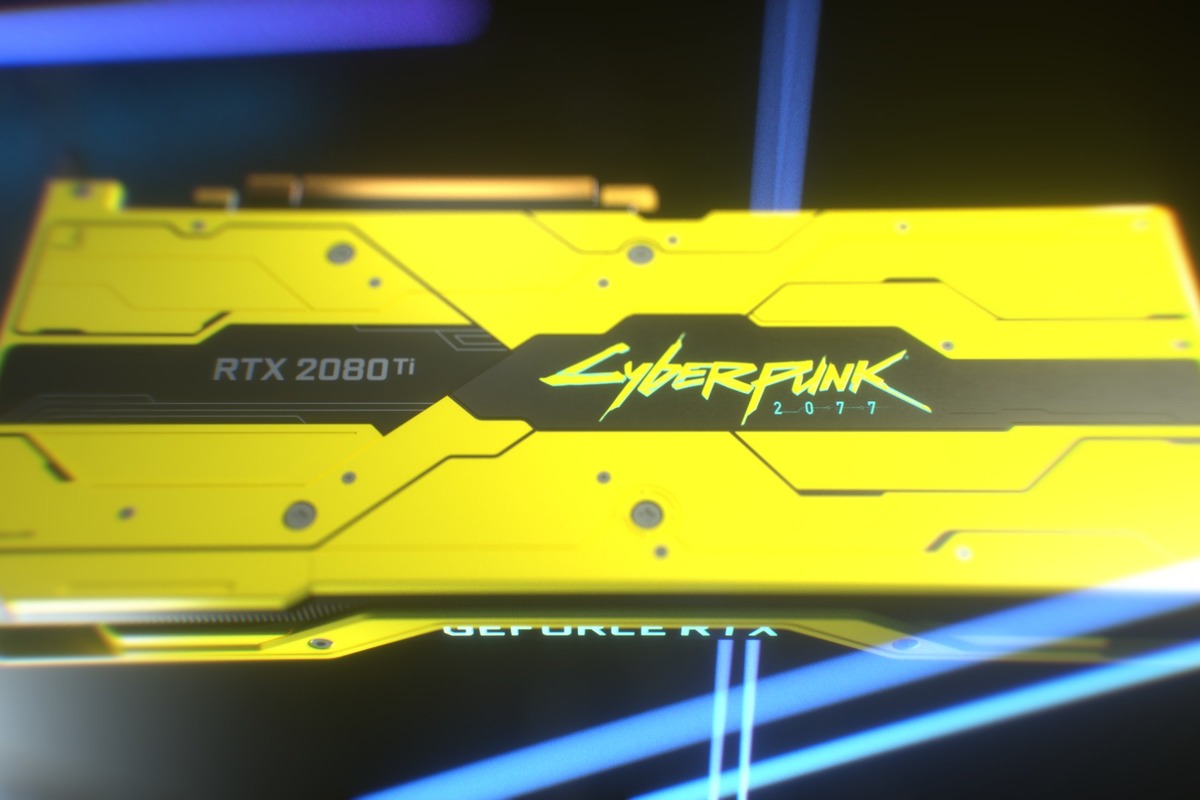 Cyberpunk 2077 looks like a truly next-gen game from everything we’ve seen, but you won’t need a futuristic rig to run it. CD Projekt Red unveiled the system requirements for the hotly anticipated game on Friday, and they’re surprisingly forgiving. You’ll need more powerful gear to unlock the real eye candy, though.

On the processor front, your needs are minimal: an ancient Intel Core i5-3570K or AMD FX-8310 CPU. That’s likely because Cyberpunk 2077 is also landing on the Xbox One and PlayStation 4, which rock ancient, atrocious AMD Jaguar cores. You’ll need only a 3GB GeForce GTX 780 or Radeon RX 470 graphics card, too, so this should run on most modern gaming PCs, even modest ones. The 8GB RAM and 70GB storage requirements are probably more onerous than the CPU and GPU demands. 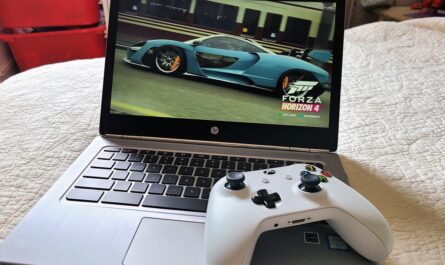