Speaking on the new MEK Hero PCs, Zotac USA president, Gary Lau, said: “It’s designed to meet the demands of modern games from fast-paced FPS to immersive simulations, and our component partners help us achieve our goal to build a hassle-free high-performance gaming PC with unparalleled stability and compatibility”.

As noted earlier, Zotac has partnered up with EK to provide a high-performance AIO liquid cooler for the MEK Hero G1 A5837 model. Since both the Zotac MEK Hero G1 A5837 and the G1 A5636 are built in the US, they are only available in the United States. Currently, both models are exclusively sold at Newegg.

Each system is built in a compact, minimalist Micro-ATX chassis, with a tempered glass side panel and three 120mm RGB fans in the front, as well as a non-RGB exhaust fan. In the G1 A5636 comes with a Zotac Gaming GeForce RTX 3060 graphics card and an AMD Ryzen 5 3600X processor, while the G1 A5837 comes with an RTX 3070 and a Ryzen 7 5800X instead.

KitGuru Says: What do our US readers think of the latest pre-built gaming PCs from Zotac? 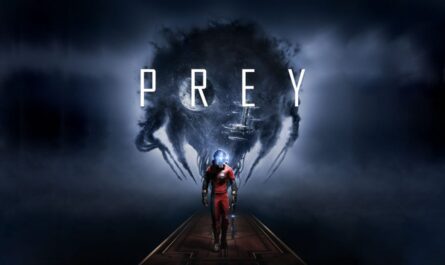 Prey VR may have leaked via retail listing